Depending on the size and the scale of the network, the gateways provide 600-point and 1200-point models. All models are rugged, DIN-rail mountable, operate in wide temperatures, and offer built-in 2kV isolation for serial signals.

The MGate 5217 protocol gateways’ design is based on the IEC 62443 standard to enhance connectivity security. Using network devices that are IEC 62443-4-2 compliant and equipped with basic security capabilities is an effective precautionary measure to ward off cyberattacks. The MGate 5217I Series is capable of several basic security capabilities, including password cracking defense, sniffer and data breach prevention, whitelisting, and the account management.

In power monitoring applications, devices such as power meters, automatic transfer switches (ATS), or UPS controllers are required to get connected and communicate with SCADA systems for instant power status monitoring. The installation and maintenance of numerous communication devices can be a daunting job.

The MGate 5217I Series comes with an intuitive UI design to make configuration easy. With that, you can easily access protocol conversion modes and finish the configuration in a few steps instead of installing an additional engineering utility in your computer. Besides, the MGate can generate Modbus commands by importing an Excel spreadsheet, which makes it easy to edit Modbus commands.

The MGate 5217I gateways support Modbus and BACnet/IP Protocol Traffic Monitor and Diagnostics for easy troubleshooting, especially during the installation stage. Communication issues could be caused by incorrect software parameters, such as the wrong slave ID and register address, or an incorrect command configuration. With Diagnostics, you can check the communication status and view values at a glance. With Modbus/BACnet Protocol Traffic Monitor, you can check the captured data and easily identify the root cause. 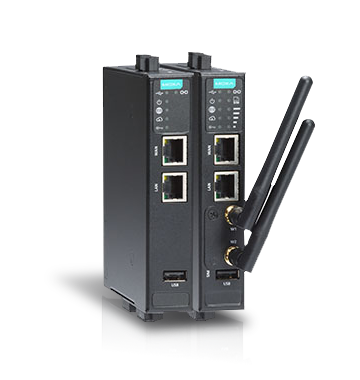 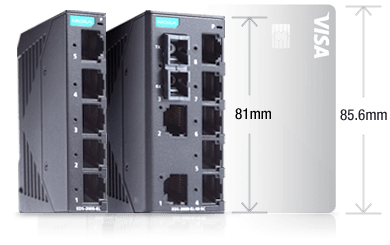 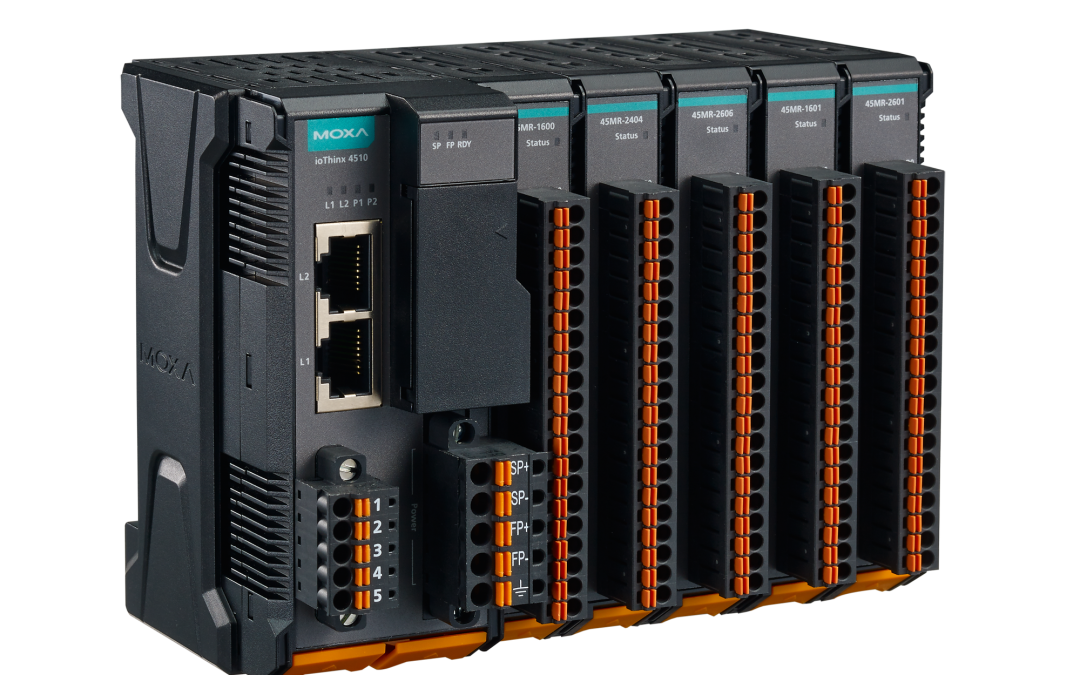